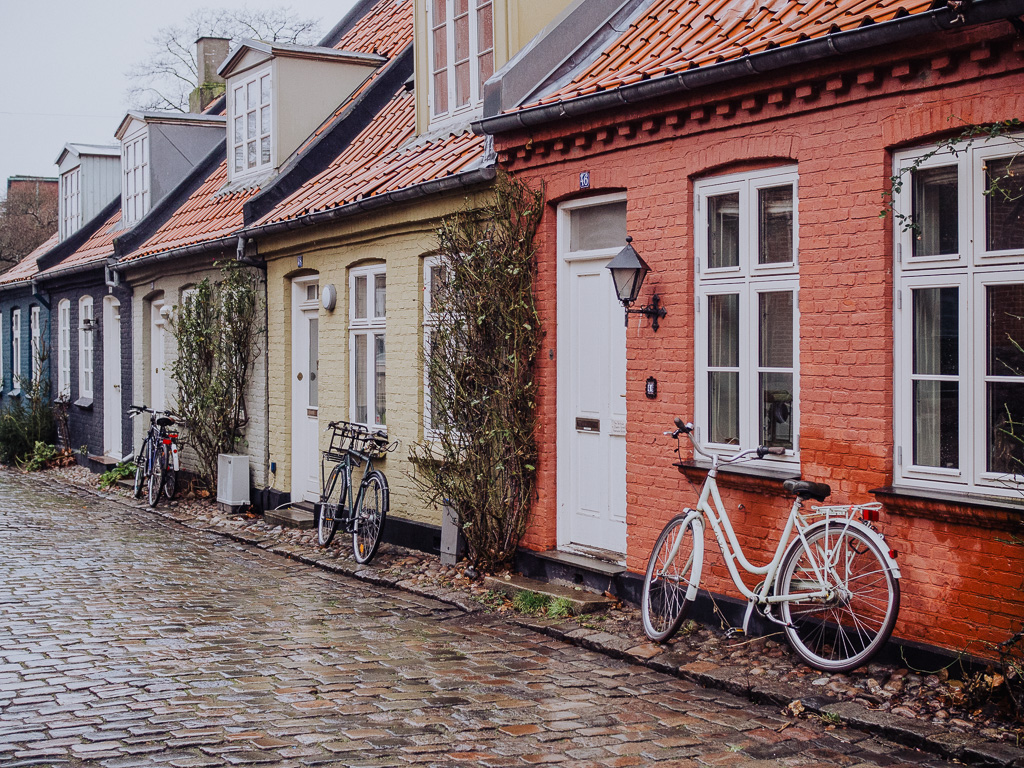 Did you know Aarhus is the second largest city in Denmark, after Copenhagen? Well, I didn’t. In fact, I had no idea where to locate Aarhus, and full disclosure: it wasn’t on my radar at all. But when we took our car all the way from Amsterdam to Norway for our first family vacay, Aarhus was the perfect stop for a short break for all of us to stretch our legs (Luc was stretching his legs in the stroller). Of course a 90 minute visit was way too short, but it was long enough to convince us to come back soon. Let me show you some of our snapshots and you’ll get why!

As Dutchies we’re used to seeing lots and lots of bikes, especially in Amsterdam, but they sure love their bicycles in Aarhus. It’s supposedly a very bike-friendly city, and I think the fact that there are a lot of students living in Aarhus also contributes to the high numbers of wheels we spotted. Random fact about me: I’m a huge sucker for bicycle baskets (you know, to carry your flowers in!). 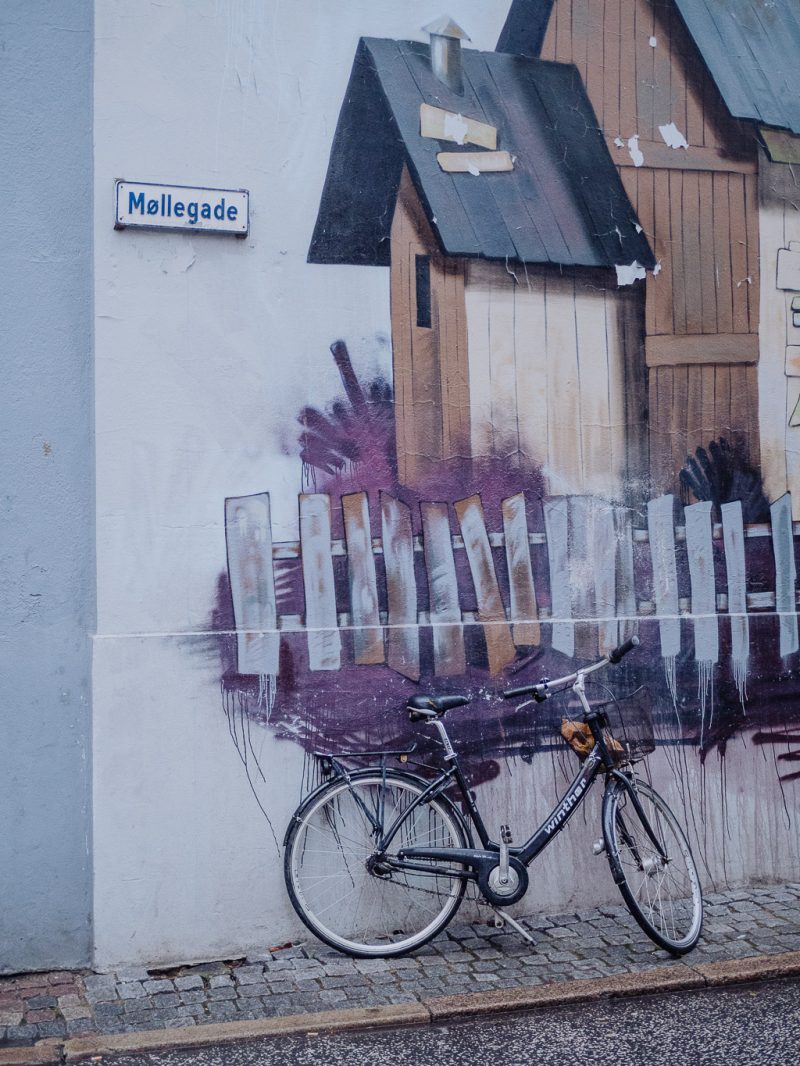 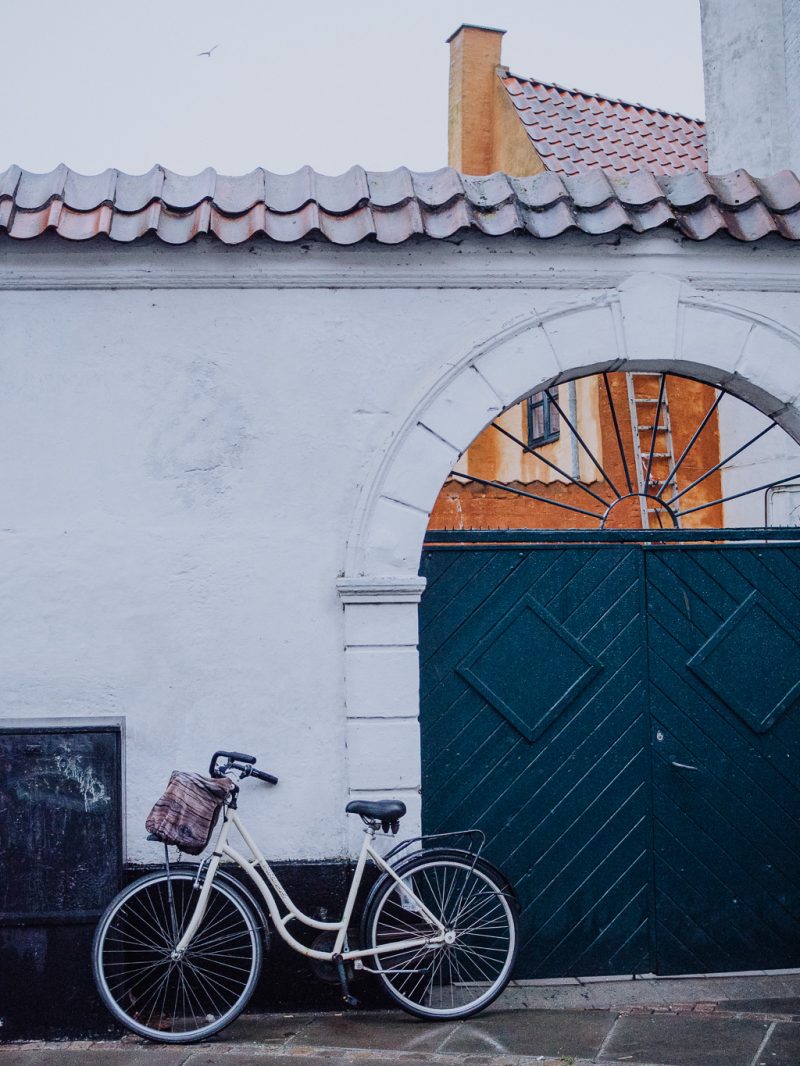 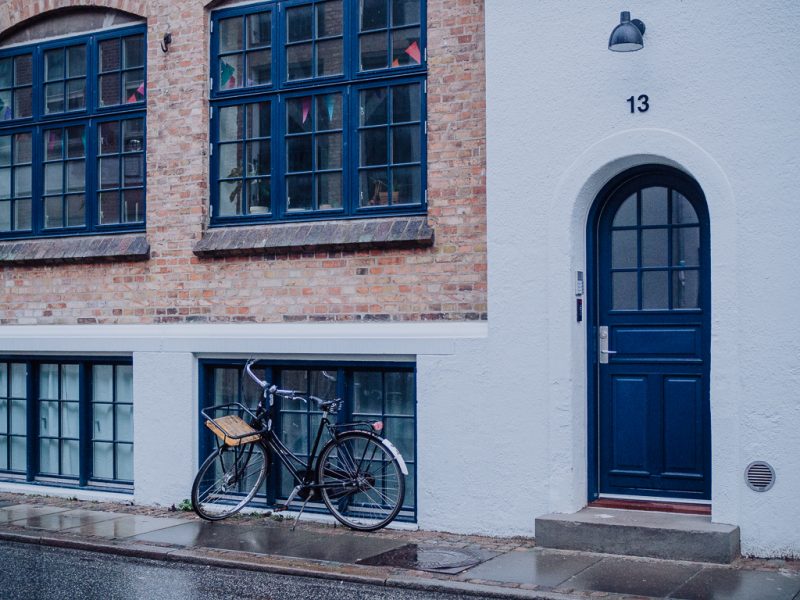 In summer this cobbled street, actually it’s more like an alley, is probably filled with massive flocks of Insta influencers who show off their cool gaze-in-the-distance-look (which I don’t master AT ALL). But on a cold and windy Sunday afternoon in February we were basically the only ones around. Just us and a few locals who are lucky enough to live in these ridiculously cute houses. And did I mention the love for bikes? 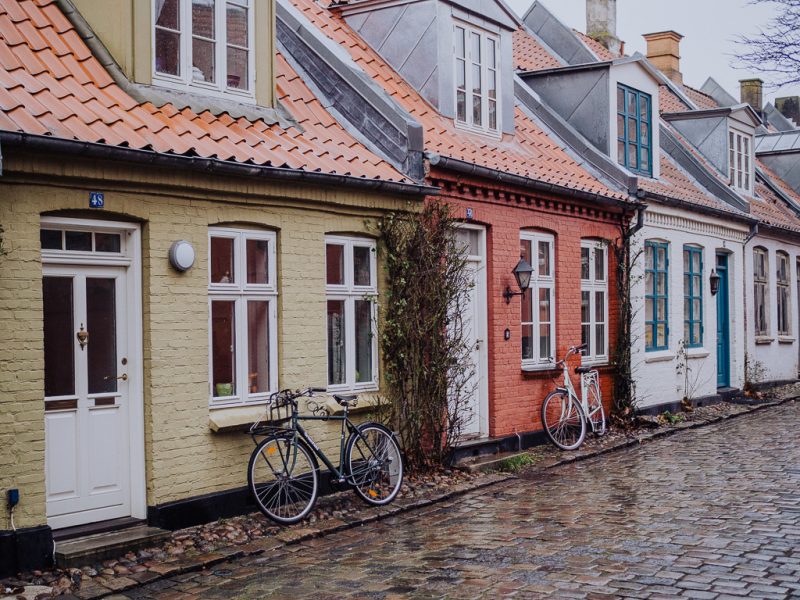 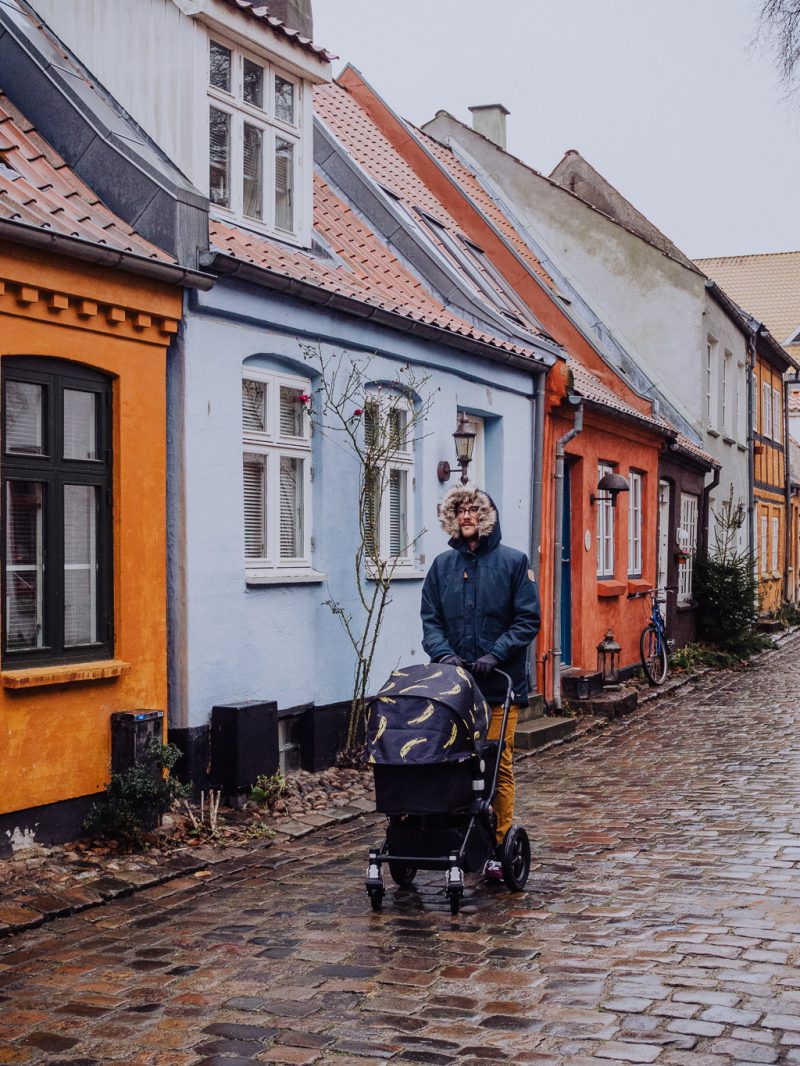 Since we were in the city around lunchtime we were in the mood for some food. And food-wise there’s not much that makes me happier than a raw industrial building filled with food stalls. Enter: Aarhus Street Food. It’s located in the old bus station (Aarhus Rutebilstation) and there are over 30 stalls and bars to pick and choose from. Super stressful for millenials like me, right? ;) 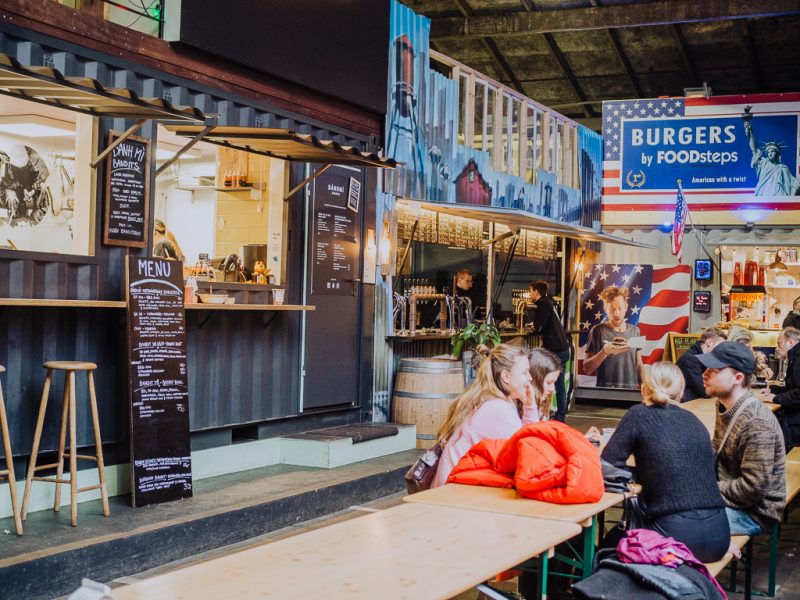 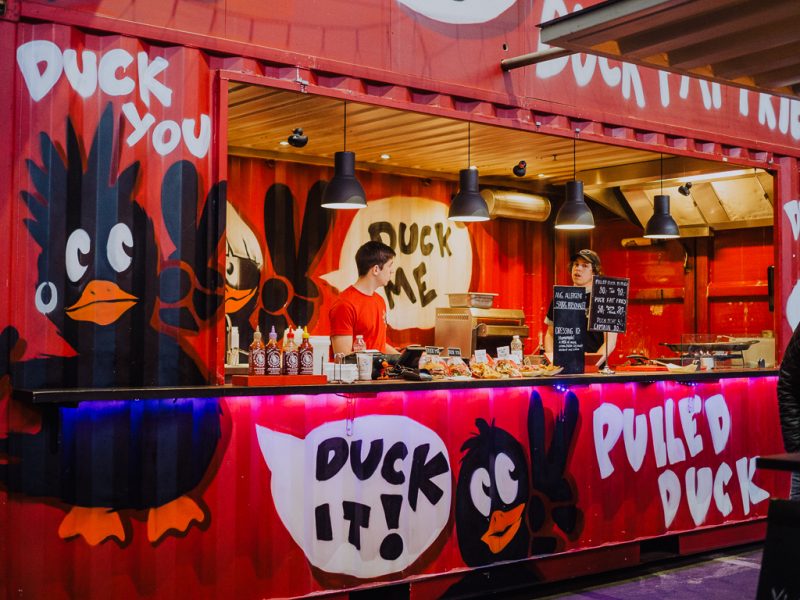 “I don’t like tacos”, said no Juan ever, and who LOVES tacos? This girl {insert hand up emoticon}. So we grabbed something to eat at the Mexican Donkey, which is run by a very cute couple (#couplegoals). Note: we both look absolutely charming while eating a quesadilla. 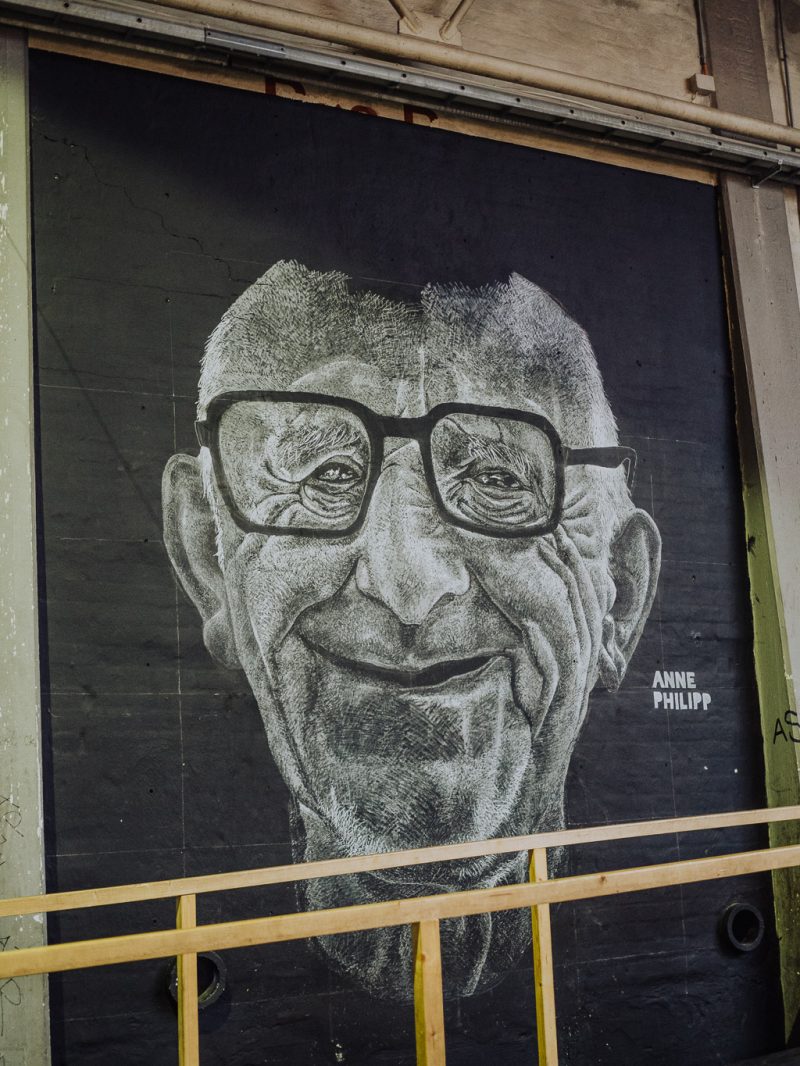 Since it was freezing outside we skipped these extremely yummy looking desserts (hello there cookies & mint goodness!), but if we make it back here in summer I’m going to try them all. In other things I loved: you can borrow board games. Which would never work in Amsterdam because Amsterdam people are rude d*cks and these would get stolen immediately. So kuddos to you, Aarhus!

Aarhus is simply a perfect stop on the way to Hirtshals, from where you can catch a ferry to Norway, Sweden, and even the Faroe Islands (which we’ll be doing next year). I’ll share more of our family winter trip to beautiful Norway soon! 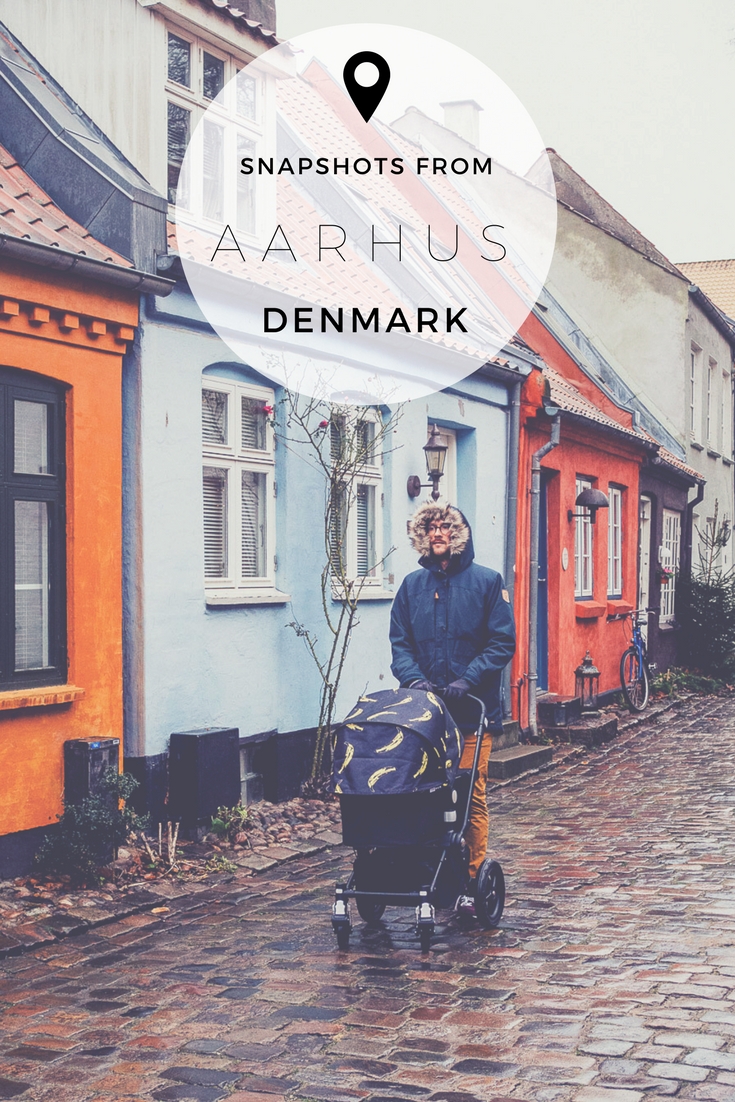