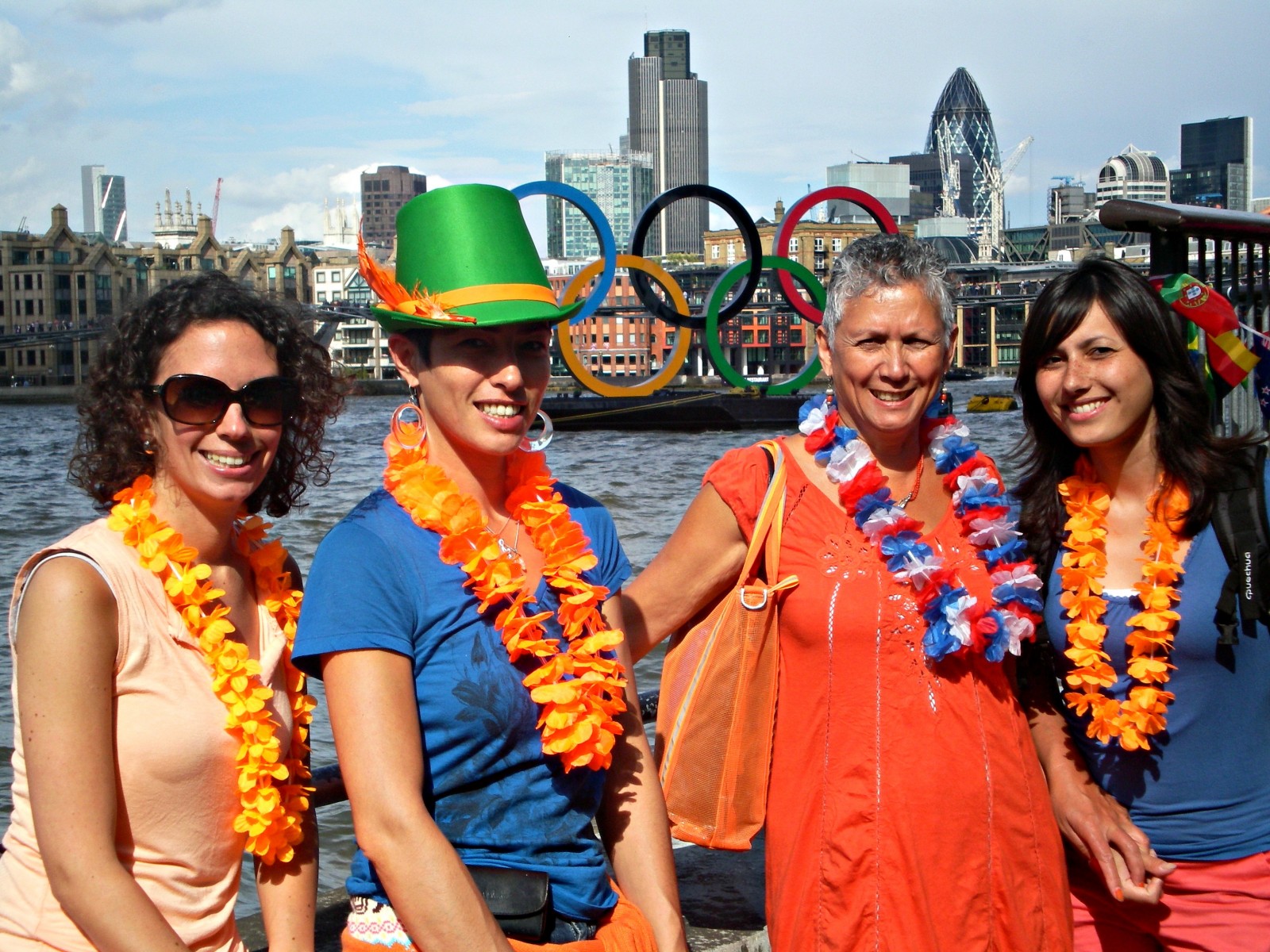 Since my brother was in the Olympic selection up till mid 2012, and tickets for the Olympic Games had to be secured extremely early on, we figured we’d go anyway since this is an event you have to experience once in your life. So in July we got on the boat to England for the 2012 Olympics! 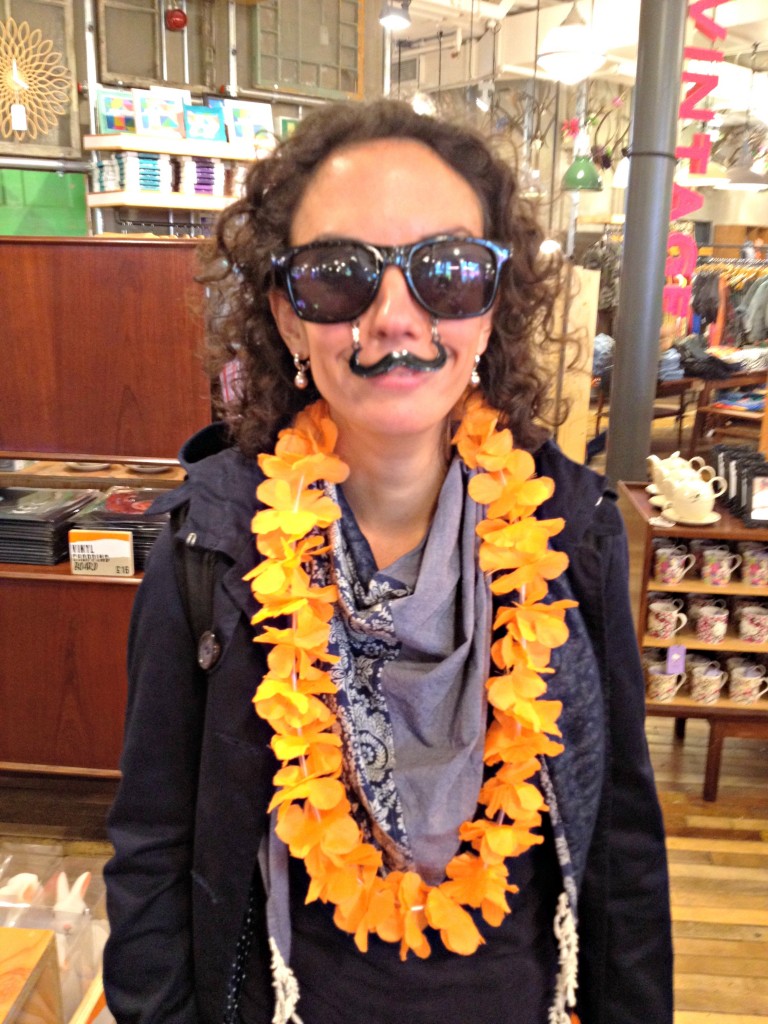 Together with my mom, my sister, a good family friend and her son, I moved into a somewhat too new (read: only half decorated) little cabin near Eton Dorney, where the Olympic rowing would take place. Fortunately, the surrounding forest made up for the lack of decoration and this way we had a nice little quiet spot, away from the crrrrrazy Olympic madness in London. But… You cannot visit the London Games without visiting… That’s right: London. And a visit to the Olympic Games is not complete with a visit to the… Yep: Holland Heineken House. And you cannot visit the HHH without visiting… “Mag ik dat zeggen?” Mart Smeets! 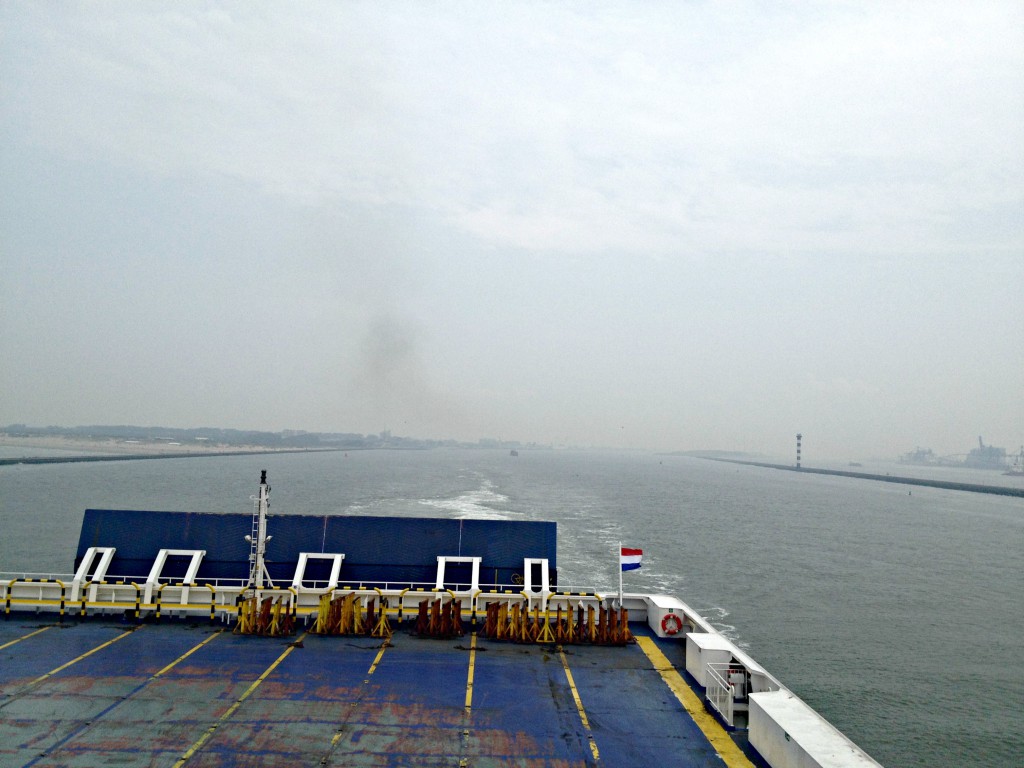 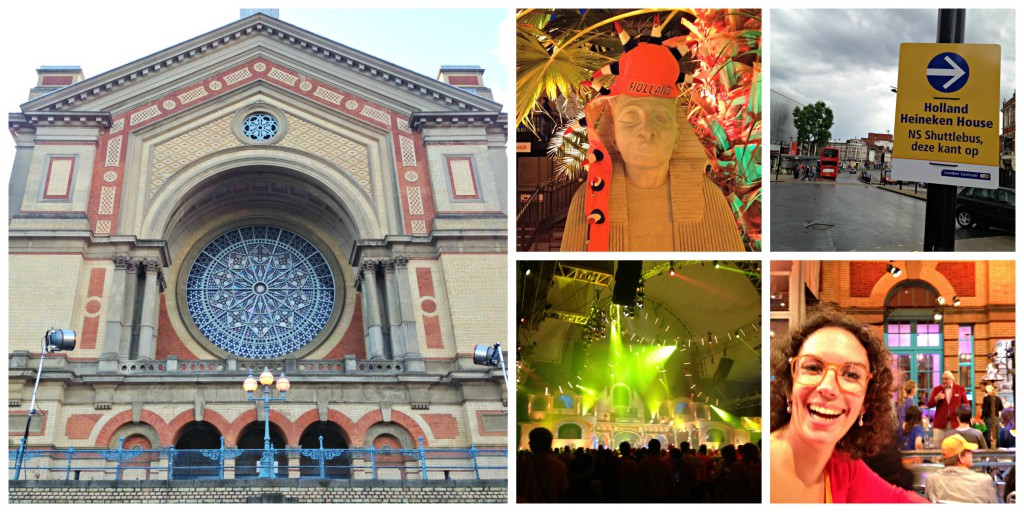 Our entourage expanded by the day since my dad and his wife, my stepsis and her BFF joined in on the Olympic fun as well. My brother and his girlfriend were the last ones to join the club so we had a nice little family vacation. We’d been able to obtain plenty of tickets for the rowing races so everyone got to experience the amazing atmosphere at an Olympic venue. And, we’ve seen some awesome rowing action allright! I was there when Team GB won its first golden medal of the London Games, which made the local crowd go absolutely loco. Beautiful! And at my next visit I witnessed our Dutch women’s eight won their bronze medal. Goosebumps.

Thanks to National Rail we could be in down town London within the hour, and we’ve been to the city quite a few times to experience the atmosphere. It is pretty special how such an event can really uplift and enchant an entire city. And I have so much RESTECPA for all those thousands of volunteers who were always helpful, cheerful and happy, even very early in the morning. Wherever, whenever. 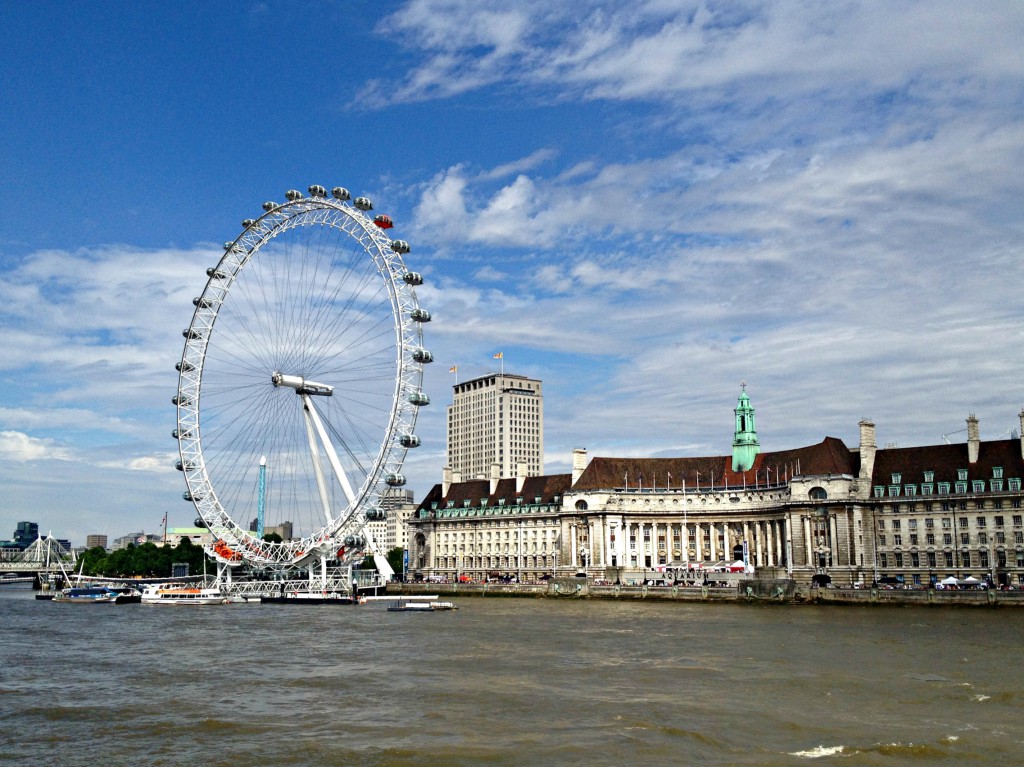 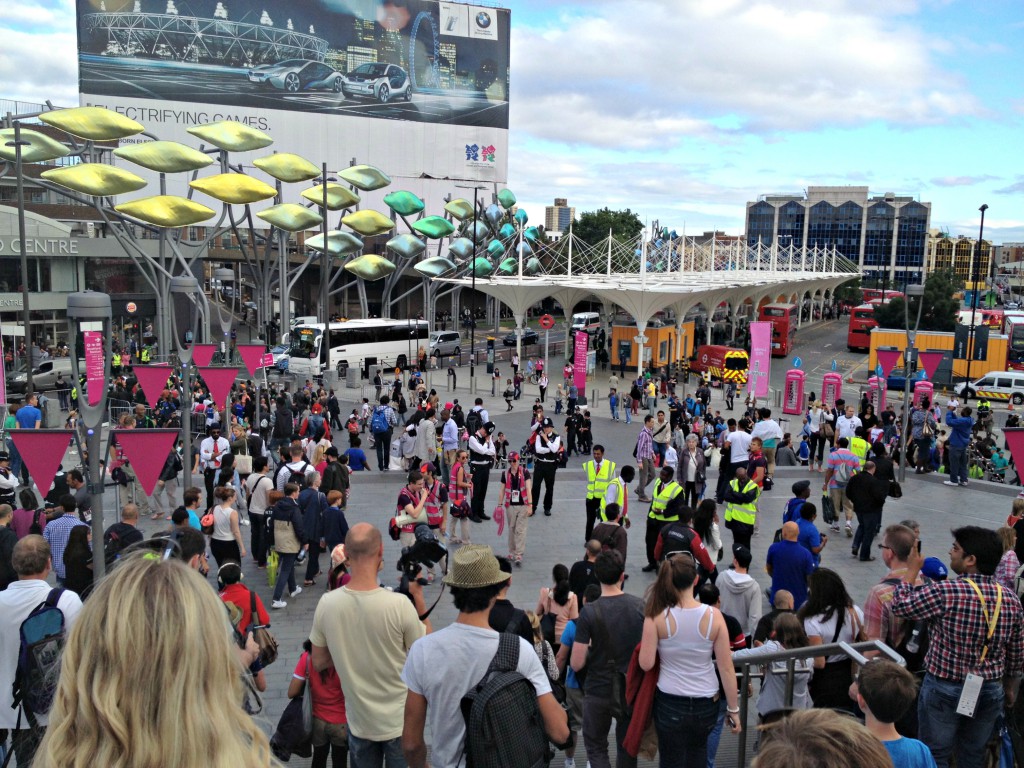 Of course we also made time to check out some non-Olympic-action. We visited Oxford, Windsor and Eton which are all lovely towns and give off that authentic Old English vibe. We lucked out on the weather and driving around the English countryside and seeing all those cute houses and majestic mansions really makes you feel like you’ve stepped into a Jane Austen novel.

All in all I’d say it was a pretty cool trip, especially since we really soaked up that Olympic atmosphere. So Rio 2016? Yes, please!