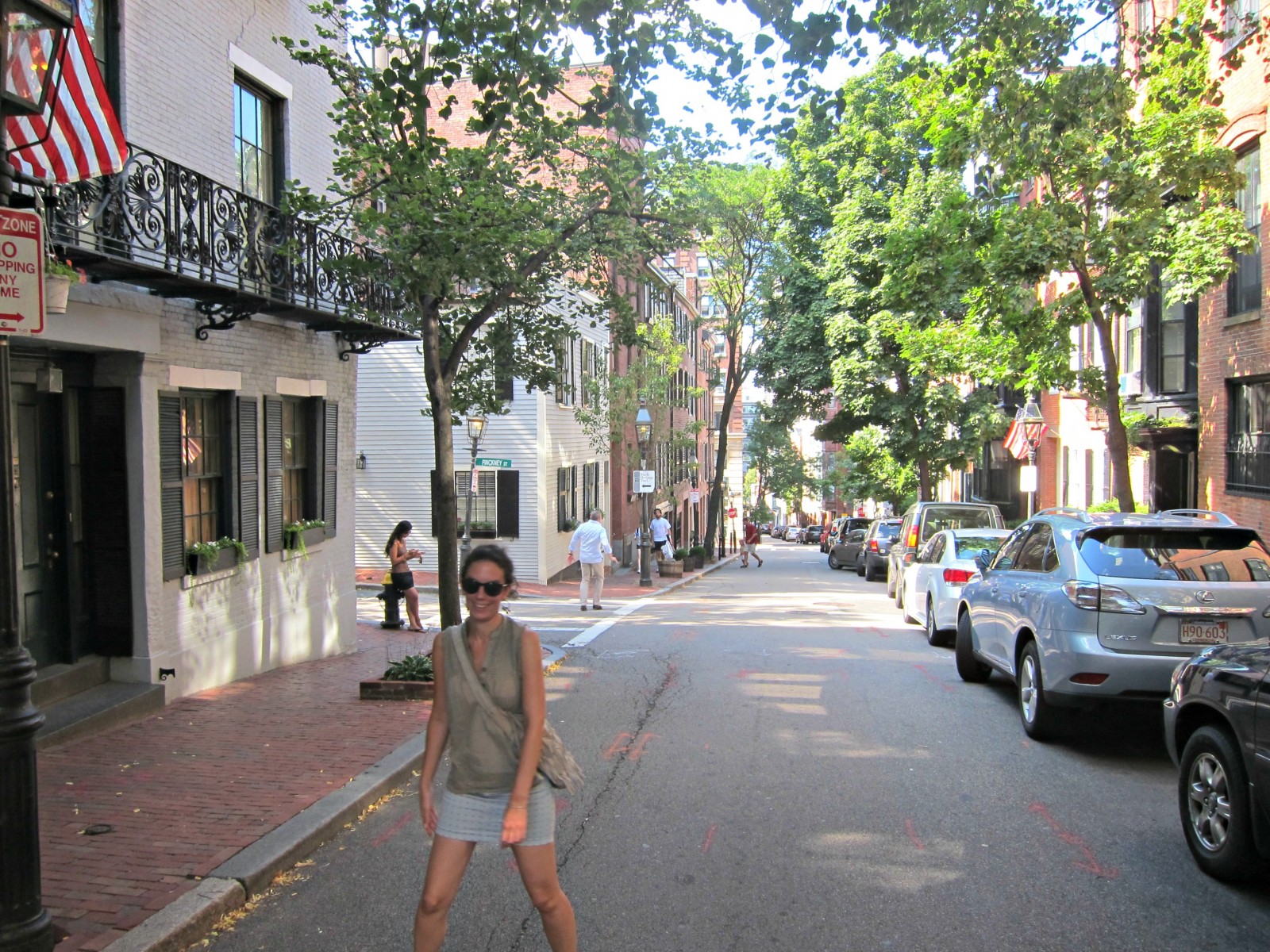 And you’re singing the song, thinking this is the life  – Amy Macdonald

So my first week at Harvard is done and it’s time for an update!

On Monday I had my first real Harvard educational experience since it was time for my first class. Man, lectures at Harvard are like ten serious steps up from Tilburg University. For starters, lectures take 3 hours and they don’t seem to be big on breaks since we only get two 2-minute-breaks (nope, that’s not a typo). Which are even called tape-breaks because the video that tapes all the lectures has to be swapped. Next, there are no powerpoints that a professor simply reads out loud, and which you can access online so you don’t really have to make notes. At Harvard, professors actually teach and you seriously have to try hard to keep up. So my notes-making-skills are working overtime, three hours in a row! I didn’t realize this but Harvard Summer School is actually the re-take semester, so you get the same material as the regular semester, and there are a few regular Harvard students who have to do a re-take. But since the material for a normal 15-weeks-semester has to be discussed in only 7 weeks the pace is extremely high. We have to prepare a lot of readings, and there are assignments, pop-quizzes, journals, essays, and discussion sessions… 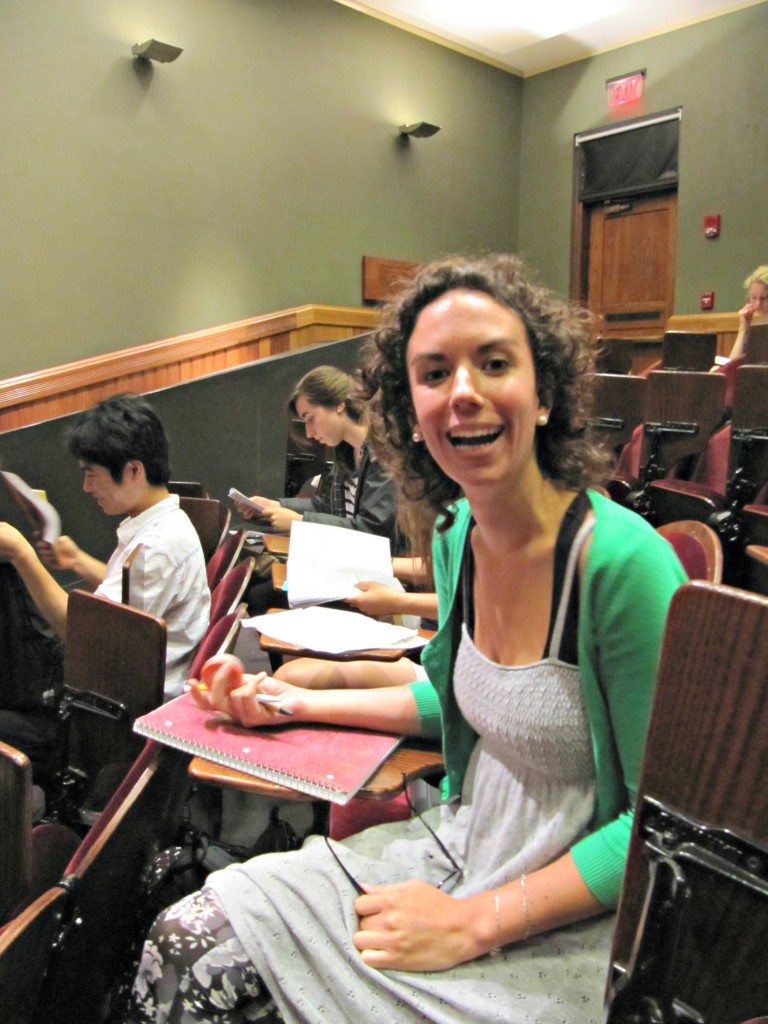 This might seem pretty daunting and annoying, but I love it! I’ve never been more interested, inspired and motivated. It’s the Harvard spell! Our professor is amazing and he kind of reminds me of my favourite highschool teacher (mr Vingerhoets, for my fellow Willem II alumni). During that first class I met another Dutchie, who works at the ministry of Economic Affairs and is hilarious. He also lives in Winthrop House, which turned out to be the above-24 house by the way. In the evening I went to the MAC (Malkin Athletic Center) for the first time which is incredibly huge and very beautiful. There are gyms at various levels and in the middle of those levels is a gigantic swimming pool with a grandstand. Impressive!

On Tuesday we wandered about on campus a bit and in the afternoon we went to Boston with a little group of Dutchies, a Canadian dude and an Austrian girl. Boston is only a few stops with the metro (the T-line) from Cambridge – where the Harvard campus is. What an amazing city! It has a very relaxed vibe and pretty old and historic buildings (for American concepts). We strolled around a bit, while following the famous Freedom Trail which takes you around various historic sights in the city, and afterwards we had some beers and oysters in the oldest bar in Boston. After the sun was down we stood on the bridge between Boston and Cambridge from where you have a beautiful view on the city skyline. Nice! 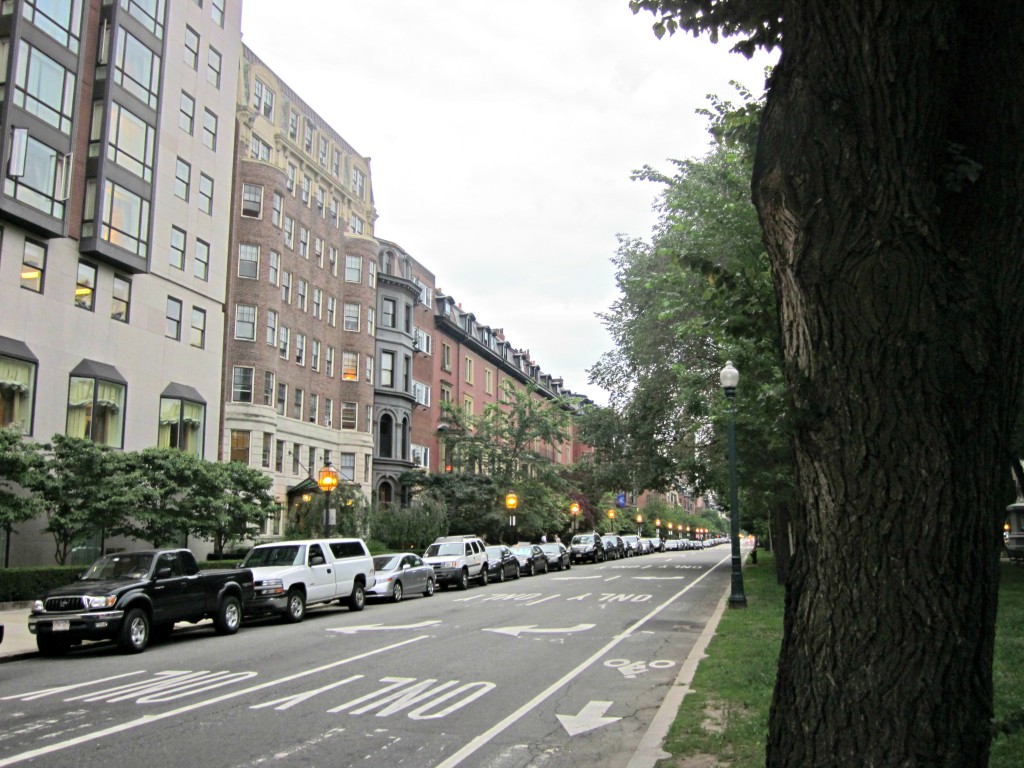 Yesterday I studied all day at Harvard’s main library: Widener Library. This is really one of those libraries you see in the movies: it is an enormous old building with all these solid dark wooden tables and chairs, copper desk lamps and so, so, so many books. There is also an old-school search system, with thousands and thousands of yellowed paper in wooden cupboards. The library was commissioned by the mother of Harry Widener. This Harvard student died on the Titanic (well, he perished when the Titanic sank) and his mom built this library in his honour. And she also set a few rules: there has to be fresh flowers in the Memorial Room every single day and Harvard is prohibited to move any of the library’s bricks. This was some smart thinking since mommy demolished the previous library in order to built this one. Clever little lady, right? Oh, and she also obliged that every Harvard student should obtain their swimming diploma. So every student has to swim a few laps at the Harvard swimming pool to proof that they can swim. (addition: my man passed the swimming test ánd he named our boat “Harry” in honour of Harry Widener – true story). 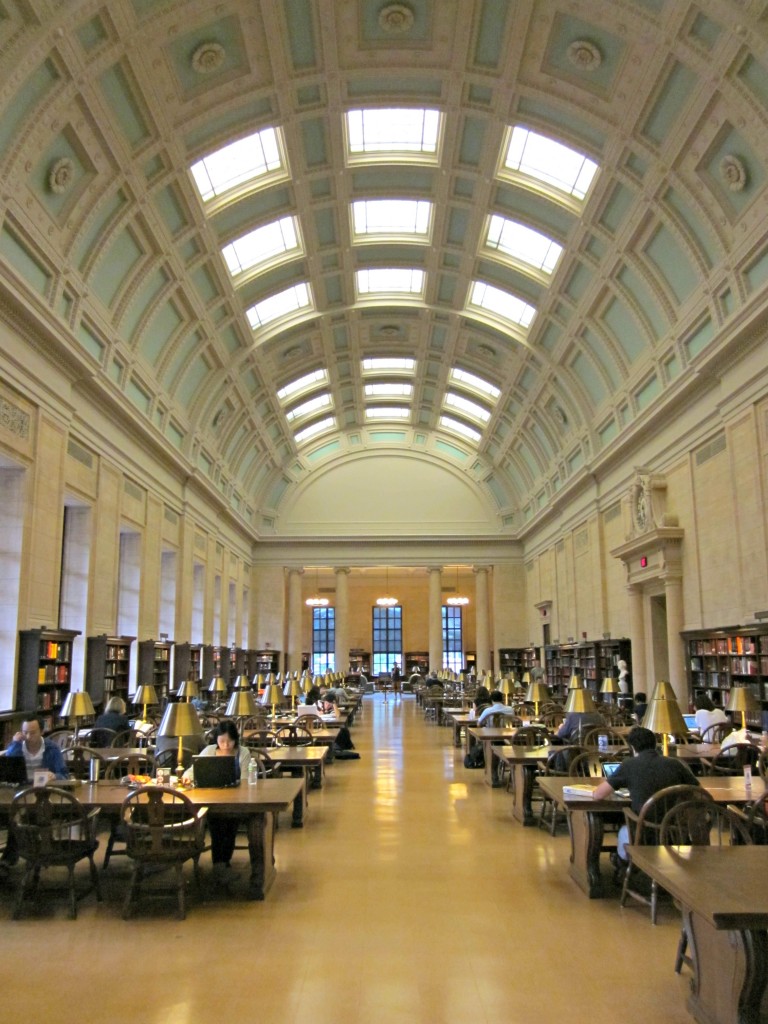 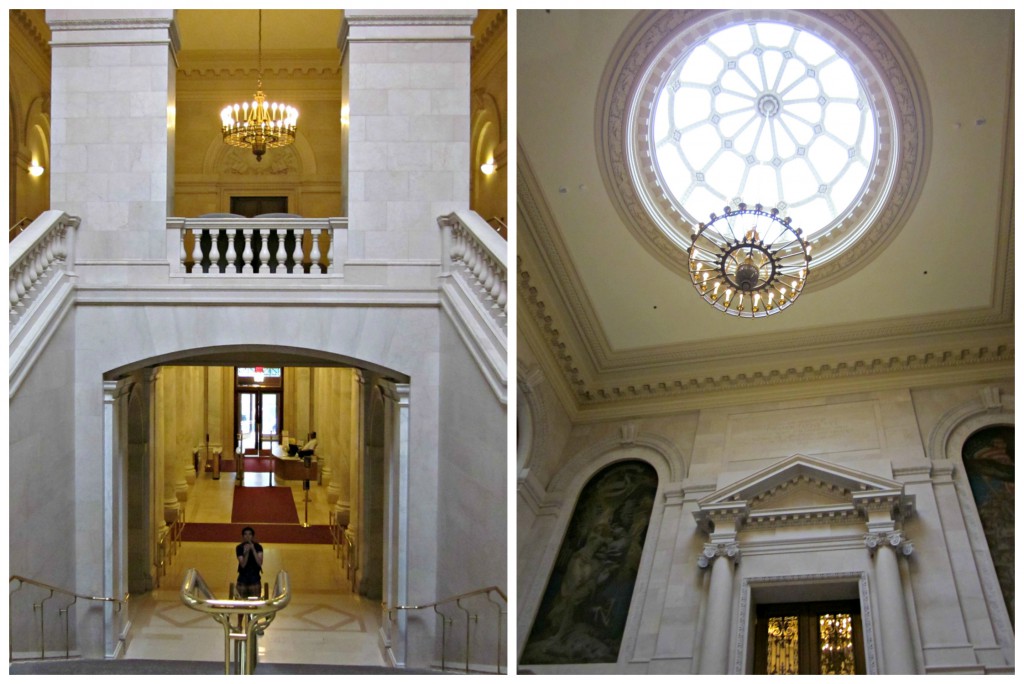 In the afternoon I had another class and after that I had my first new Harvard activity… Salsa!! That’s right, I signed up for salsa class. Okay, so I strongly feel I’ve got some serious dancing moves but salsa is HARD! Oh boy, I must have stepped on my partner’s toes over a 100 times. Hm, this will take some practice… Maybe a Norwegian dude, who also lives in Winthrop, is joining me next week so at least I can share the misery with someone. Nope, there will be no pictures of my salsa adventure. Absolutely not.

After my humiliation on the dance floor I had my first illegal activity… Together with my two Dutch buddies, the Norwegian dude and another Dutch guy we’d just met (spoiler alert: this is my future man!), I went to the liquor store to get some booze (including the famous red solo cups). Since my first Dutch mate is under 21 (he’s 20) we can’t go to a bar with him, so we just took our own booze and had our own little party on a bench at the Charles river behind Winthrop House. The illegal part is that you’re not allowed to consume alcohol out on the streets, I know… And the fact that our under aged friend was drinking is of course also not within the law, so we found a bottle of coca cola in the grass and told him to hold that up if the cops would show up (of course there’s as chance that what is in that bottle is also illegal…). Livin’ on the edge here at Harvard! I almost felt like I was 15 again when we were waiting outside the liquor store while someone else was buying alcohol…

Today I got up early to watch the World Cup in an all-American sports bar. It was pretty hilarious because our Danish friends were watching DEN-JAP in another corner of the bar and they weren’t too happy with the two Japanese dudes sitting next to them. Especially when those Japanese dudes got the hang of it and called all their Japanese friends to initiate an Asian invasion ;). In an hour our pizza party starts in the courtyard here at Winthrop House, so I’m curious to see what’s that like. What is weird, is that you’re allowed to consume alcohol in your own dorm room, but it’s not allowed in the courtyard. Ever. Though the courtyards are fully secluded (you can’t access them without your Harvard ID ánd Winthrop key) so only Winthrop residents can come in and they are all over 24. Weird… But our sweet and nerdy assistant dean Allison is trying to arrange that we can drink alcohol at least in one of Winthrop’s three courtyards. I’m pretty amazed by the patronizing attitude of the US, which is supposed to be the land of the free. Another interesting US experience is how extremely überhappy everyone is, especially if you walk in a coffee place or a store. At Abercrombie & Fitch half naked models are greeting you while dancing and smiling at you. I kid you not.

Okay, so far the update for now. Everything is going great, I’m super happy and I constantly pinch myself because I can’t really believe that I’m actually here and how special all these experiences are. I’m trying to see and do as much as possible. On Saturday I’ll be going on a whale watching trip and on Sunday I’m going to Provincetown (where you can take your picture while dressed as a pilgrim – yes please!).

All is good, love Lara